My sketches are based on a special event today.

Today our youngest child has graduated from college.  While attending the event, I sketched it.  Graduation ceremonies can be a little long so I came prepared with a moleskine sketchbook and a Uniball pen.  We are very proud of her and her accomplishments.

May has been busy!  This week, before the graduation, we had another grand baby come into this world, we had three birthdays, Mother’s Day, and other activities.   Plus, the terrible news that Chris Cornell passed away.

On the way to the graduation, the radio was playing a song that Chris wrote on the spur of the moment to ask his girlfriend to marry him.   The radio played an interview about how he describes the event and how he turned the little tune into a song on one of his albums.  He said that the song didn’t turn out quite as well, in his thoughts, as that original tune he sang to his fiancée.  He said it was missing something.  I found it interesting that a musical artist critiqued his work in a very similar manner as a painter feels about a painting they did.   Chris was a genius with writing music and his vocal skills are legendary.  In my humble opinion, his Bond song “You know my Name,”  was one of the best and kicks ass just as much as “Live and Let Die.”  To hear him express doubt about something he recorded was surprising because I never thought that someone with his fame would ever have doubts about his creativity and creations. I am a fan of his music, but fame also makes you forget that they are people with insecurities, too.  They are saying his medication may have caused the actions leading to his death.  Maybe it’s time to find a cure for anxiety that doesn’t require medication. 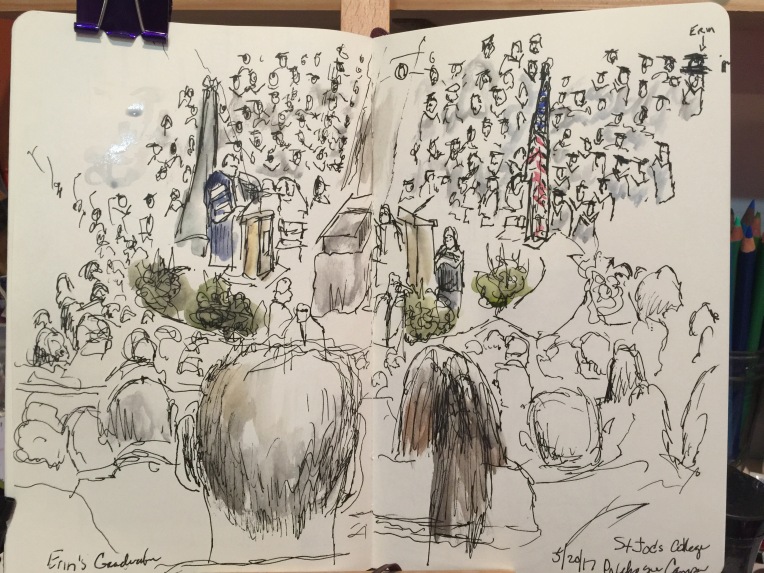 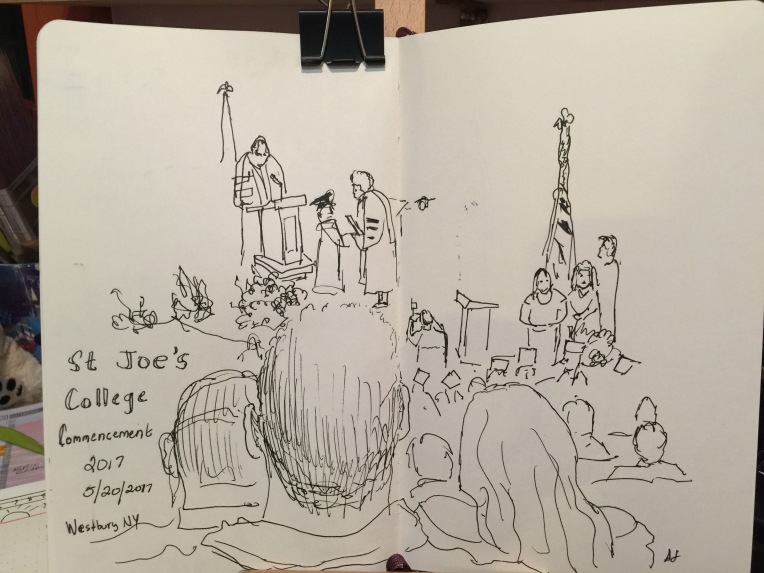